The foundations of a successful retrospective - Pimp my retro (1/2)

HomeBlogThe foundations of a successful retrospective - Pimp my retro (1/2) 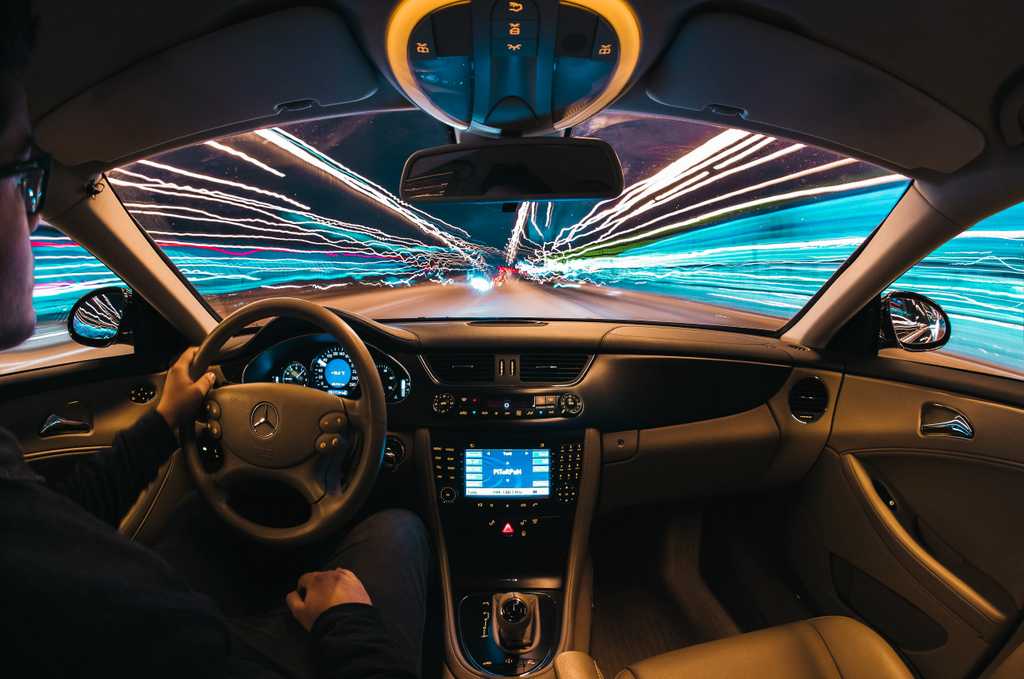 Organizing a retrospective for your team is a chore? At the end of each sprint, you randomly choose a format without much conviction? You have trouble identifying improvement actions for the next iteration?

Through this series of two articles, I will first show you how to structure a retrospective to pinpoint organizational dysfunction and identify specific ways to correct it. Then I will give you the tips I use to make these ceremonies more interactive and involve my teams.

The retrospective (or "retro" in Agile jargon) is certainly the most important ceremony in the Scrum method. It is the starting point for continuous improvement, so that each sprint is better than the previous one.

This meeting is often led by the scrum master of the team, but nothing obliges him to do so. If your team is mature enough, perhaps it can organize around a rotating facilitator? And if you are not doing Scrum "by the book," you may not have a scrum master? You can still do retrospectives, and I strongly encourage you to do so!

In any case, think together about the best way to organize and find an organization that suits you.

How does a retrospective take place?

The objective of the retrospective is to generate actions (cf SMART) on which the team will commit, in order to have a positive impact on its organization, its processes, its daily work... Its duration is function of the sprint's duration. For an iteration of 2 or 3 weeks, this ceremony can last between 1h30 and 2h.

In this first part, the facilitator seeks to free the speech of the participants, understand their state of mind and provide them with the maximum of concrete data so that they can exchange later by sharing a common and concrete foundation. Depending on the participants, the maturity of the team, the theme, he will rely on ice-breakers, the presentation of key figures for sprint achievement, the explanation of the objectives of the retrospective…

During this activity, the participants will have the opportunity to express their feelings about the sprint, what they consider to be perfectible... The role of the scrum master is to ensure that each member can speak and be heard. This is not yet the time to exchange and debate.

Debates are open at this stage. Through a series of constructive exchanges, the team members will seek to identify the causes of their difficulties and discuss options to solve the problems. This part is the longest of the ceremony and the scrum master will have the role of leading the participants to discover the deep causes of their obstacles and not stop at the surface. The "5 Why" method can be used to find the real root of the problem.

Through collective decision-making processes, the team must now define the specific actions it will undertake during the next iteration. An effort will be made to select a realistic number of actions so that they can be effectively implemented and that the team does not disperse.

To close the retrospective, the participants can give their feelings about the meeting: the facilitator will collect feedback and can also be in a process of continuous improvement.

Some specific points of attention

For the retrospective to be healthy, it is based on the principle that everyone always did their best to meet the sprint objectives. A retrospective is not a court. We will not try to accuse a team member and will adopt a systemic approach to trace the source of tensions.

The retrospective is a safe-space that belongs to the team members and only them. We can publicly present the actions that have been decided by the team, which is also a good way to commit to their implementation. But the deep reasons and the process that led to choosing them belong only to its members. There is no question, therefore, of systematically making a public report of retrospectives.

My team does not like retrospectives. What to do?

A lot of literature has been written on the subject and I would not want to paraphrase it. But ask yourself what are the objectives of your retrospective and how it is organized to respond to them.

To involve the team, the retrospective will therefore have to be prepared and the activities adapted to the objectives that you want to give it. The site Retromat aggregates most of the classic activities, in French or English, if you are lacking inspiration.

Be careful, not everyone is necessarily comfortable with fanciful retrospectives. I have met some people who preferred when the format was recurrent from one iteration to another. It will be up to you to adapt.